PROTECT PEACE ON YOUR TEAM

Get weekly articles on sport culture, relationships, and identity.

Helmets were off and fists were flying!

In a particularly rigorous practice leading up to my high school’s biggest football game, tensions boiled over. We were undefeated and making the state playoffs depended on our beating the top ranked team in the state of Michigan. After one play during a scrimmage, an offensive player popped off to a defensive linebacker and an explosion erupted!

My coach, a devout Christian, confided it was his worst nightmare. A quick YouTube search of “teammates fighting each other” yields violent scenes of players turning on each other at all levels of competition.

All teams experience tension and anger. While the negative impact of anger on a team is well documented (e.g., disunity, emotional distance, latent conflict, poor performance) the Scriptures stress one result that is seldom discussed: anger potentially gives Satan a spiritual foothold.

The Greek word for foothold can be translated as opportunity. In other words, if teammates allow tension and anger to grow, they unwittingly give Satan an opportunity to push them further away from each other.

In instructing us about anger, the apostle Paul makes an interesting observation. “In your anger do not sin” (Eph. 4:26). He wisely notes that anger in and of itself is not necessarily sin. In fact, there are times when anger is the appropriate response. This is good news for those of us who participate in sports.

For instance, anger among teammates can be a powerful motivator to address conflict and set things right for the sake of the team. When handled correctly, anger can be a “spring of action” that helps athletes and coaches address tension and feelings of unfairness. However, Paul is quick to warn that anger can easily open the door for sin. The Scriptures state that we should be careful our anger does not lead to evil, which is why only the foolish give “full vent to anger” (Prov. 29:11). While anger may be helpful in motivating us to address interpersonal conflict, we should not camp out there and let it build.

HOW MIGHT SATAN USE ANGER TO DRIVE A WEDGE BETWEEN TEAMMATES?

One of the central problems with unresolved anger is that it profoundly colors your perspective of another person. Most of us understand that no person is all good, or all bad. However, an angry person can easily lose sight of the good a fellow teammate does and only focus on the bad. “Do not be quickly provoked in your spirit,” admonishes Solomon (Eccl. 7:9). A habitually angry person is always provoked by the actions of another. Anger, if unchecked, can lead to bitterness, which communication theorists define as anger that has cemented. If you find yourself stuck in a rut where everything your teammate does makes you angry, then it would be wise to consider, as Paul does, how your anger may have given the devil a foothold (Eph. 4:26).

BE NOT QUICK IN YOUR SPIRIT TO BECOME ANGRY, FOR ANGER LODGES IN THE HEART OF FOOLS.

HOW CAN A COACH HELP A PLAYER WHO SEEMS TO BE CAUGHT IN THE ANGER RUT?

First, notice Paul instructs us to deal with the anger before the sun goes down, not the specific conflict (Eph. 4:26). Thus, the first step in addressing anger is to check your self-talk concerning a teammate. If someone is tempted in the midst of a disagreement to view a fellow player as all bad—he’s totally selfish; she doesn’t do anything for this team—then it’s a clear sign that spiritual opposition is occurring.

Second, ask a player to create an objective list of talents or accomplishments of the player he or she is currently angry with. You don’t have to like a person to acknowledge certain skills or talents.

Third, set up a time to discuss the issue that is causing the conflict. When you do, keep in mind that communication consists of both the content level (specific issue causing conflict) and the relational level (amount of respect, compassion, and acknowledgment between individuals). When expressing anger to a fellow player, make sure to start with the relational level: “I respect your skills and acknowledge how you’ve helped spark our defense.” Such an approach mirrors the apostle Paul (Eph. 4:15) who states we should always speak the truth (content) in love (relational).

Most importantly, pray for unity. As a coach, you have what theologians call “status authority” over your players and assistant coaches. The Scriptures state that Satan and other demonic agents exist according to a specific hierarchy (Eph. 6:12).

Therefore, the forces of darkness respond to a believer’s authority because they themselves are subject to authority. When unity on a team is threatened and spiritual opposition is suspected, use your unique authority as a coach to intercede for the players involved so that when they engage each other, they will speak truth in love.

When describing the serpent’s temptation of Eve in the garden of Eden, the ancient writer uses the word crafty (Gen. 3:1). The word crafty can also be translated as subtle. In other words, don’t think that Satan will always attack your team in dramatic ways worthy of a Hollywood occult story. Rather, he may subtly center his attack on what makes us most human—our emotions. By addressing anger in a timely way, we short-circuit his attempt to gain a foothold in the locker room.

To read more about the spiritual opposition to relationships see Tim’s book, Defending Your Marriage: The Reality of Spiritual Battle.

ONE OF THE CENTRAL
PROBLEMS WITH
UNRESOLVED ANGER IS
THAT IT PROFOUNDLY
COLORS YOUR
PERSPECTIVE OF
ANOTHER PERSON. 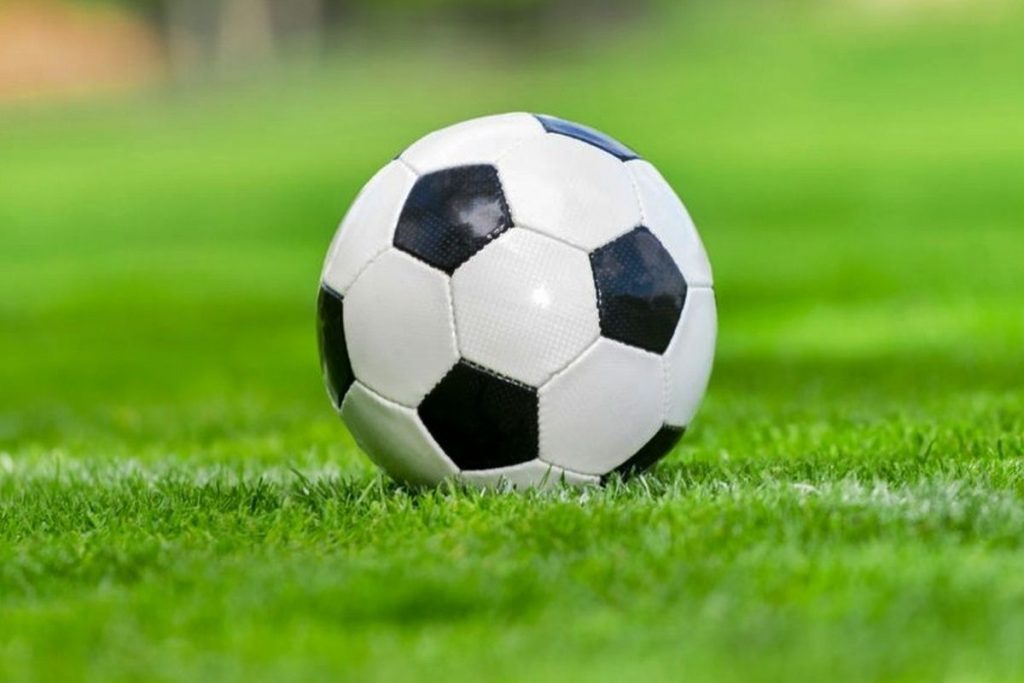 IS THE 'MADDEN CURSE' TRUE 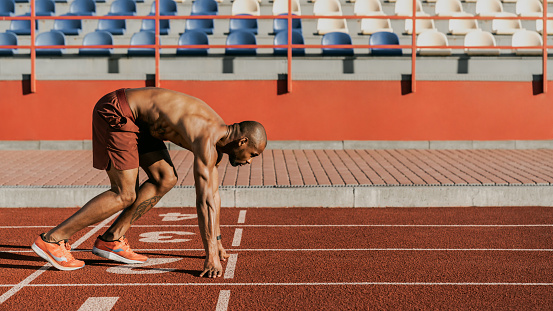 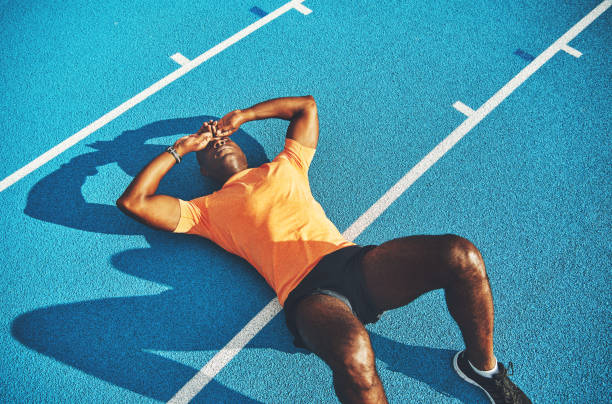 OVERCOMING THE PLAGUE OF COMPARISON